Another article about lawyers leaving the law.

The Mockingbird Next Door: Life with Harper Lee by Marja Mills

I have a feeling this will become mandatory reading for people taking English IB.

From the Atlantic - The Only Job With an Industry Devoted to Helping People Quit.

This is a great analysis of what makes a Michael Bay movie, a "Michael Bay" movie. Makes me want to take a film analysis course.


Here are the three Transformers played side by side which demonstrates the Michael Bay formula.

Lately been loving Tycho. Awake and Spectre are my favorites from the latest album.

Oh Suits - such an unrealistic show. One would never "forget" to put the name of the firm they were representing on any document filed in court, because it's required. Plus, nobody cares what happened in moot court when these lawyers have been practicing for 10+ years. 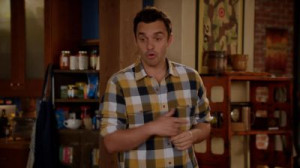 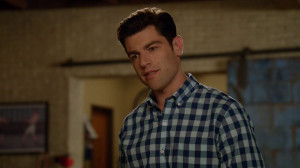 I know some law alumni read my blog, and wanted to share the new LSA website has free CANs on their website in downloadable PDFs.
Collapse